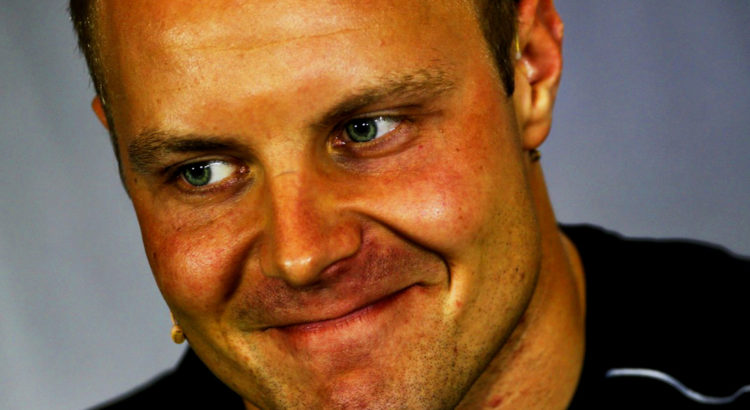 The Finn Valtteri Bottas set the fastest lap in the second free practice session and has once again undercut his own track record from this morning’s first practice session. (Photo source: f1fanatic.com)

Before the session started Formula One’s Social media department shared a short video with highlights to catch up on the first session.

FP2 is minutes away

You only need one minute for our rapid FP1 catch up ⬇️#BritishGP 🇬🇧 pic.twitter.com/QOJAjwBJ29

Now, the new time to bet tomorrow is a 1:28:496 set by Mercedes’ Valtteri Bottas on a set of super soft tyres. Lewis Hamilton finishes on P2 with a bigger gap to Ferrari’s Kimi Räikkönen (+0.332) and Sebastian Vettel (+0.460). Max Verstappen (Red Bull Racing) and Daniel Ricciardo lined up behind both championship-leading teams.

At the beginning of the second session, Billy Monger appeared in the F1 paddock, who got invited by Lewis Hamilton. Billy had a horrible crash a few weeks ago and lost both legs. Nevertheless, he is firmly determined and highly motivated to pursue his dream of a career in motorsports.

Carlos Sainz – seen in the picture with Bill – missed out the first half of the session as his car needed to get fixed due to an off-track excursion. The Spaniard finished the session out of TOP 10 in eleventh position.

Overall, it was a busy session with a lot of long-run simulations and a lot of off-track situations. With 20 minutes to go Kimi Räikkönen lost his car and end up in the gravel. The Finn managed to leave it and steered his car directly to the pits.

It got close between Max Verstappen and Felipe Massa (Williams Martini Racing) in the Vale. The stewards are investigating that incident. The latter spun at Chapel before that situation. Radio Massa: “I just lost the rear tyres. Don’t know how it’s going to be after this.” “Let’s try one lap.” “No, it’s not possible.”

Verstappen’s teammate Daniel Ricciardo had a similar situation with Haas’ Romain Grosjean at the end of the session. Radio Ricciardo: “What the fuck does this kid do? Oh my god.” “OK, just stick on his tail.”

Fernando Alonso can be happy with today’s performance as he finishes in TOP 10 again and after a bad first session Renault’s Nico Hülkenberg improved up to P7. In general, the midfield is very close together and so we can expect an exciting qualification tomorrow.

All drivers’ statements will follow at this point soon.

See the “Free practice 2” results below: